Starting from the north to south and east to west, India is full of glorious pasts. This past also holds all its historical remains that prove the rich past of the nation. Back in ancient and medieval history, there were many rulers who build exceptional buildings. These buildings were wonders of those times. Not only of those times are these historical Indian buildings still a wonder. Some of these also hold a place in the Seven Wonders of the World. One such great building is the Taj Mahal.

Besides, the construction of these buildings is still a mystery for modern architects. This is because; without any modern technologies, the emperors were capable of making these huge buildings in years. Some of the architectures took a lot of effort and hard work of labourers in thousands. Here in this post, you are going to explore some of the historic Indian Buildings of India.

This is a great Indian Building that is in ruin now. In the past, this used to be a great and lively place for many people of Nalanda. This place in the modern name is known as Bihar. From the 7th century B.C.E to 1200 century B.C.E, this place holds many memories. People from all over the world come to see this place. The best part about this building is this was an institute for many students in the past.

This is another building that comes under the UNESCO world heritage site. This is now a key attraction to many tourists in recent days. The temple locates in the Vijay Nagar city of Karnataka. In this past, this temple used to be the capital of the Vijay Nagar Empire of Karnataka. You can find many artworks on the rocks of the temple.

Next on the list is another great temple that is an example of amazing architecture. There is a rich history behind the construction of the temple. A small boy who was the son of the chief architect of the temple gave his life to save the lives of all other architects of the temple. This amazing temple locates in the Puri of Odisha. There are a lot of tourists who come to see this amazing Indian Building from all over the world.

This amazing and exceptional building locates in Jaipur, Rajasthan. In the past, the building was made for all the women of the royal family. The structure of the building looks like a five-storeyed pyramid. The complete structure comes with red and pink coloured sandstone. These sandstones were rare in those days and cost a lot. Many people love the architecture of this building.

Who doesn’t know about this great India Building? In fact, this India Building is proudly holding a place in the Seven Wonders of the World. King Shah Jahan made it a symbol of love for his wife. The complete building comes with pristine white marble that looks amazing.

The next one on the list is the tallest brick minaret that you can find in the world. The Qutub Minar is 240 feet long and proudly stands in Delhi. The Mughal emperor Qutb-Al-Din Aibak built this amazing building. The complete structure is made with bricks that have iron carvings surrounding it. This is a historic monument that people around the world come to see every year.

Keeping it short, these are the top Indian Buildings that holds a special place in history and attracts tourists. If you haven’t seen these buildings yet! you should pack your bags and leave for a tour now! 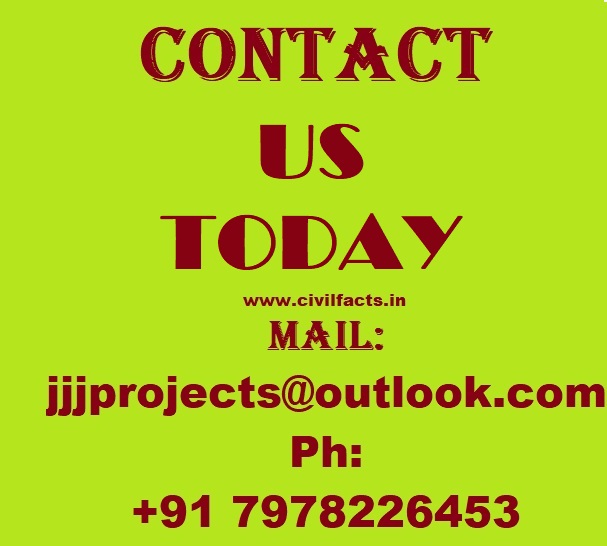